Yohimbe Benefits and Side Effects

Yohimbe is a tree that originated from western and central Africa. The bark of this tree has a chemical called yohimbine that is extracted and commonly used in medicines, supplements, and herbal teas. 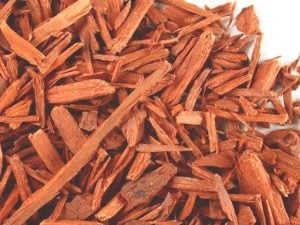 In Yohimbe supplements, the extract is commonly labeled as Yohimbe bark extract or yohimbine. This is a common active ingredient in some sexual enhancement pills.

Although there are not a lot of studies about the effects of the natural Yohimbe extract, evidence suggests that it is a potent ingredient for treating certain conditions.

The recommended daily dosage of Yohimbine for treating sexual issues is 15-30 mg.

Pausinystalia Yohimbe tree was first discovered by the pygmies growing as a wild tree in West Africa, where it is treated as a common remedy for coughs, fever, and leprosy. 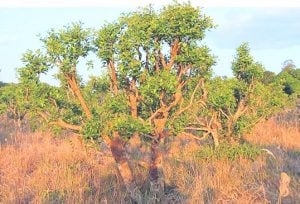 Some African tribes praised this tree as a powerful aphrodisiac, while others use it as a mild hallucinogen and as a local anesthetic.

This ingredient first emerged in Europe when German missionaries discovered the tree in the 19th century. It quickly became popular in Europe and was later nicknamed “love tree”. The bark used to be added into candies which were later called “love candies” and became popular among lovers. 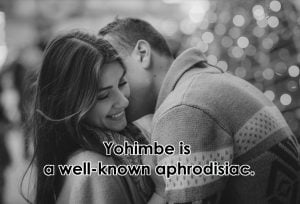 Yohimbine is a stimulant that induces euphoria and confidence.

It is most commonly used in male enhancement pills as it works by increasing blood flow to the genitals making a person sexually aroused.

It is also a potent oral medication usually used for:

While other weight loss supplements promote fat loss, Yohimbine works by extending the amount of time the body burns stored fats. This supplement can be considered thermogenic as it increases body temperature resulting in faster weight loss.

This is very suitable for individuals who are leaner and have low fat percentage.

Yohimbe must be taken with precaution as there have been a number of serious side effects. Some are as follows:

When the recommended dose is taken, it can still cause the following mild side effects: 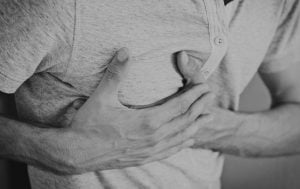 When taken in high dosage, this ingredient can cause panic attacks, breathing difficulties, disturbingly low blood pressure, heart problems, paralysis and even death.

A study looked at calls received by California Poison Control between 2000 and 2006. The result shows that people who contacted them about Yohimbe have the higher possibility of needing medical attention than those who were calling about other ingredients.

Clinical Toxicology reported a case where a bodybuilder lost consciousness and experienced repeated seizures after taking 5 grams of Yohimbe while competing in a body-building contest.

Yohimbine is used as an active ingredient in some male enhancement pills. It is not recommended to take supplements with Yohimbine for an extended time because of its serious side effects. 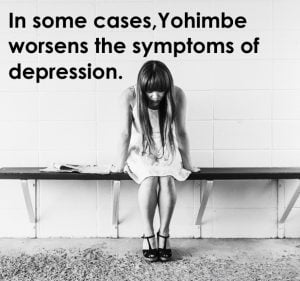 Taking certain medications with Yohimbe can increase the risk of negative side effects of both substances. In some cases, Yohimbe can lessen the effectiveness of other prescription drugs. For these reasons, it is not safe to take this supplement together with the following:

Although yohimbine hydrochloride is a potent ingredient, it is in FDA’s list of poisonous plants.

Well, I can certainly attest to the aphrodisiac qualities of Yohimbe. And the article is correct, it can cause increased heart rate and tremors. The first time I took it, I took too much for my 155 lb body. I took a rounded teaspoon and experienced all the above symptoms. I am 77. Now when I want to get horny, I take only a half teaspoon, and I feel a lot more calm. I also don’t take it any more frequently than once a week. In my case, I consider it a powerful aphrodisiac, plus the increase in energy it gives. Thank you, Yohimbe.